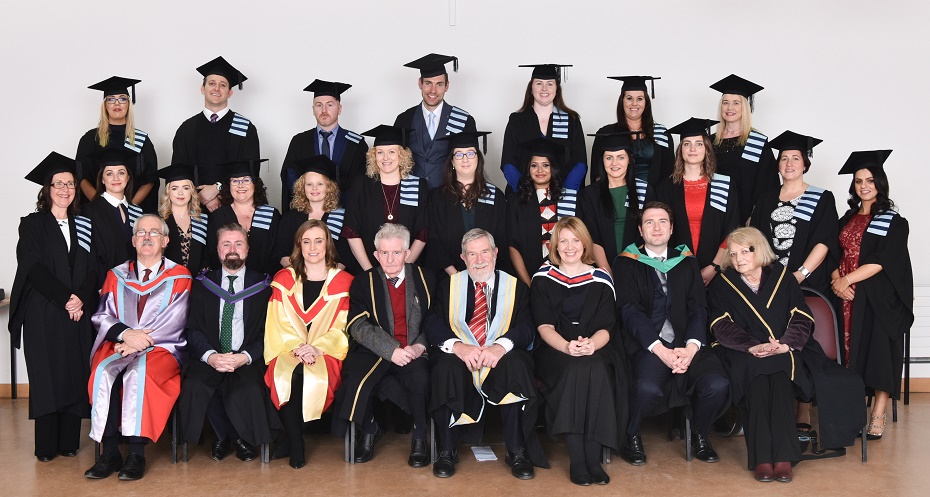 Born in Kimmage, Dublin in 1936, Frank Crummey has had an eventful and varied career, he worked as a bus driver, postman, social worker and builder, before finally finding his métier as a legal executive. Throughout his adult life he has been an agitator for justice, associated particularly with the family planning movement and Women’s Refuge, repeatedly using the law as an instrument for change.

Frank has challenged the status quo on a range of issues, including the Language Freedom Movement and corporal punishment in schools.

It was when Frank got a job as a legal executive that he finally, as a crusader, came into his own.

Frank Crummey was one of the first members to subscribe to the Memorandum and Articles of Association and form the Irish Institute of Legal Executives and was awarded Life Fellowship and Member for Special Services in 2008.

Through all the campaigns, Frank sustained a long and happy marriage with his wife Evelyn, and raised five children.

In 2003 Griffith College and the Irish Institute of Legal Executives established the Frank Crummey Perpetual Award in recognition of Frank’s commitment to justice.

Recipients of the Frank Crummey Perpetual Award achieved the highest overall grade on the Diploma in Legal Studies and Practice at Griffith College.